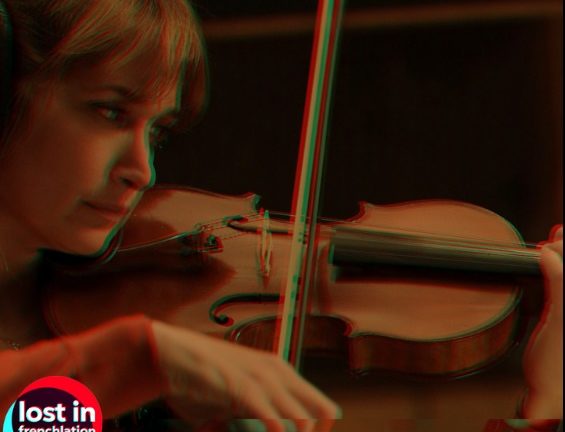 The Dumars are music conductors from father to son: François is finishing a long and brilliant international career while Denis has just won yet another Classical Music Award. When François learns that he has been chosen to conduct at La Scala, his ultimate dream, his grail, he cannot believe his ears. At first thrilled for his father, Denis is quickly disillusioned when he discovers the truth: it is he, who has been chosen to go to Milan… – Official Synopsis

☞ What is Lost in Frenchlation?

“Cinema is an opening to the world and we open up the world to our cinema » – Experience France’s cinema culture, without the language barrier! Lost in Frenchlation gives the international community access to the best of French cinema by organizing screenings of French films with English subtitles an independent cinemas. 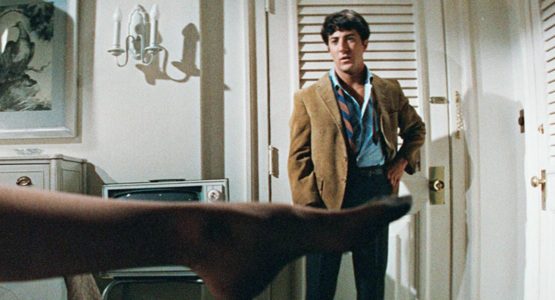 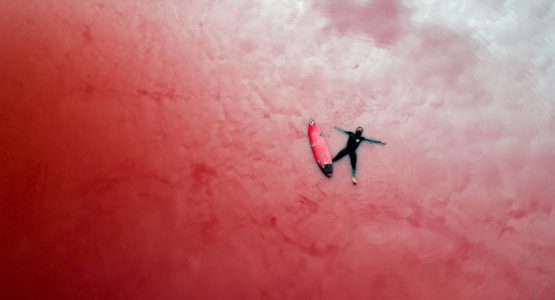