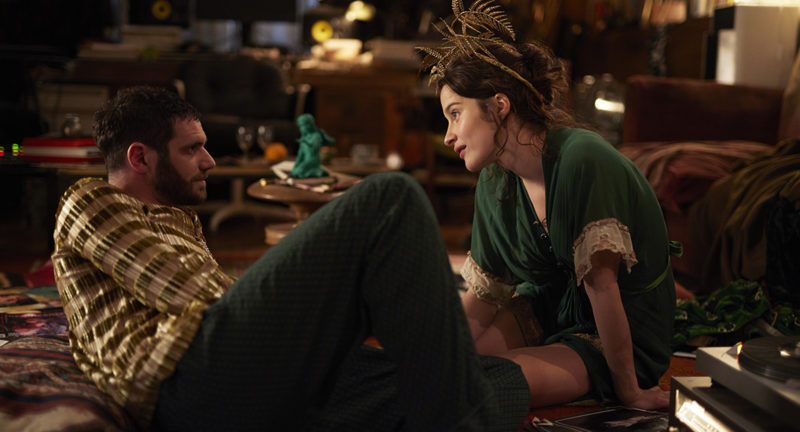 Intro: Michel Leclerc’s interest in an intimacy that is created onscreen, despite the differences between his characters and a world that separates them, highlights his highly anticipated romantic comedy ‘Les Goûts et les Couleurs,’ and is going to be a scent of love in dark cinemas.

Official Synopsis: Marcia, a passionate young singer, is recording an album with her idol Daredjane, a rock icon of the 1970s, who suddenly disappears. To release their album she must convince Daredjane’s heir, Anthony, a small-town market vendor who has never liked his distant relative, let alone his music. Their two worlds clash between good and bad taste, popular and chic, sincerity and lies. Unless love happens, of course… 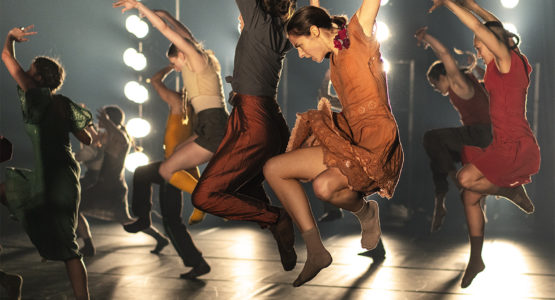 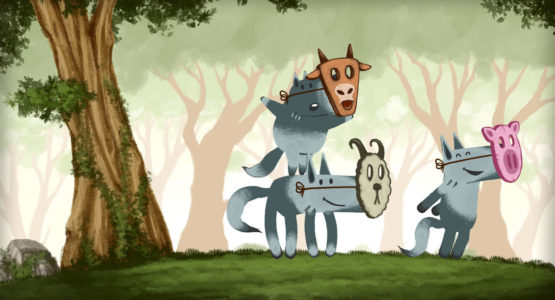