Lost in Frenchlation in november 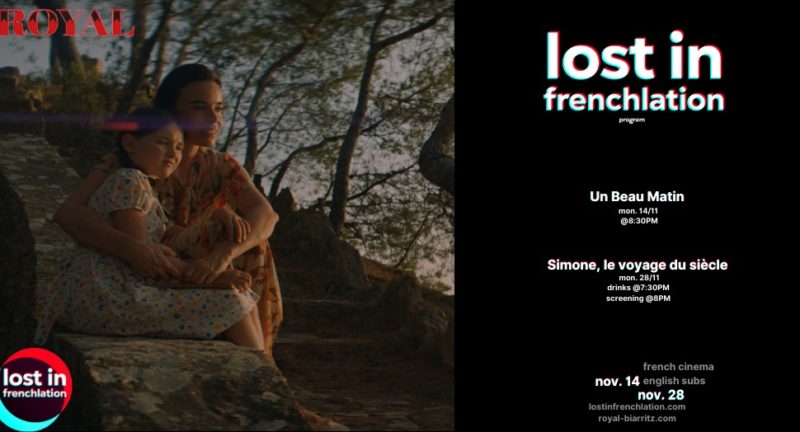 The biopic about Simone Veil, one of the prominent women in France in the 20th Century. Simone Veil’s life story, from her childhood to her major political battles, seen through the pivotal events of the twentieth century. An intimate and epic portrait of an extraordinary woman who eminently challenged and transformed her era: her humanist message is still keenly relevant today. – Official Synopsis

“One of the most anticipated films of the year” – Vogue

☞ What is Lost in Frenchlation?

“Cinema is an opening to the world and we open up the world to our cinema » – Experience France’s cinema culture, without the language barrier! Lost in Frenchlation gives the international community access to the best of French cinema by organizing screenings of French films with English subtitles an independent cinemas. 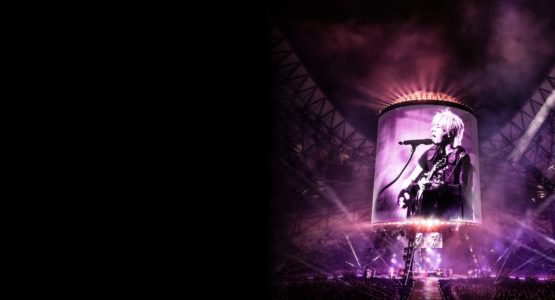 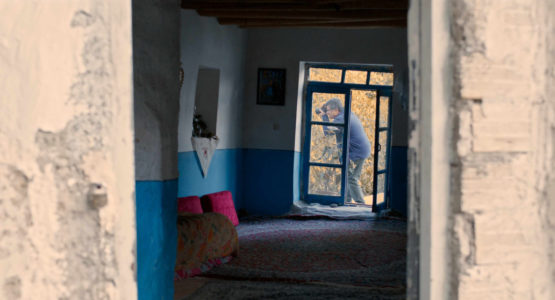